A Music FPS 'The Drop' is now available for free! 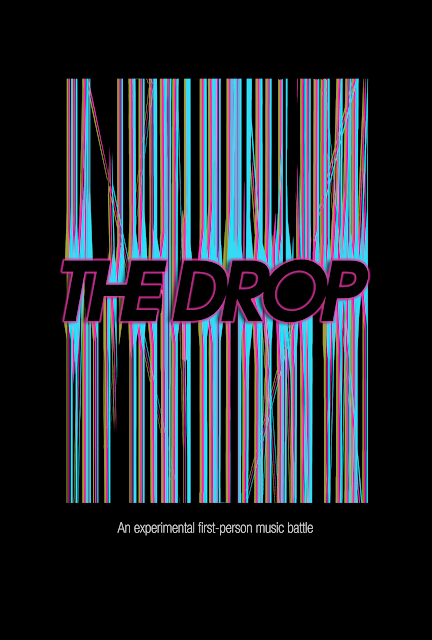 The Drop started with an experiment to combine FPS with rhythm games. In the Drop, players are two DJs in a futuristic musical arena. Two songs are assigned to the players each round, and players can score by pushing the crossfader in the center so their music plays louder in the mix.

To stop your opponent, you can shoot waveforms by tapping the buttons to the beats shown on the screen. If you keep your beat streak, you get damage multiplier.

Crossfader score is doubled during 'the drop', which means the climax of the songs. You can strategically prepare for the drop to turn the game around.

The more you know about your music, the better you will be. Test your FPS and rhythm skills in The Drop.


*The Drop is for 2 players and played in split screens on the same machine. You'll need at least one controller to play the game.